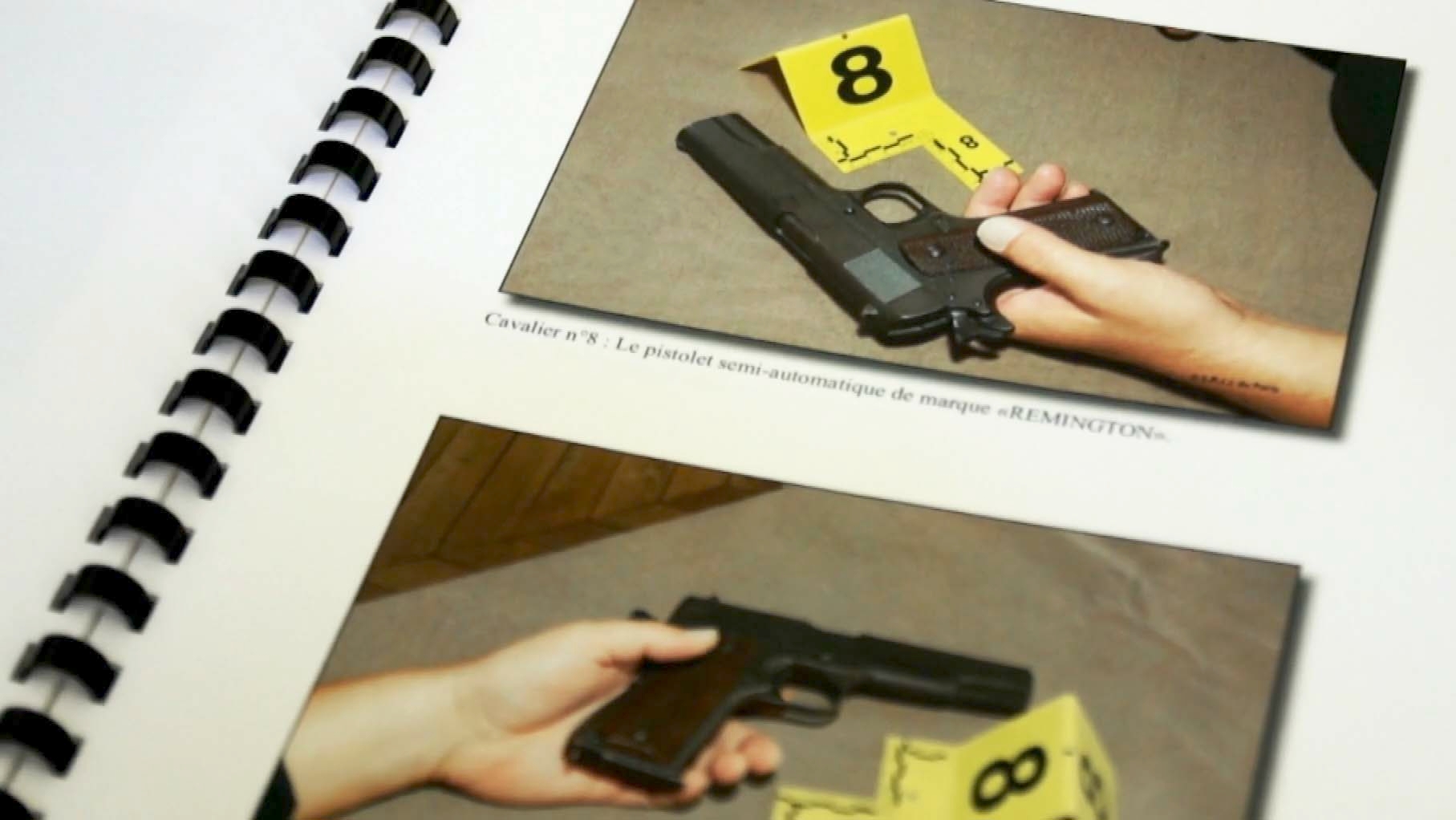 Violence is an infinitely diverse phenomenon in terms of its sectors, its actors, its victims, its forms, its practices and its intensities. Not all violence is the same. It can be private, public, and even legal (if not legitimate), like police violence.

Police violence, when practised on the public highway, is most exposed to the action of reporters-and photographers, who must, however, constantly thwart stratagems, intimidation and other attempts to impede their testimony. In France, on 20 November 2020, the Assemblée Nationale adopted Article 24 of the "Global Security Law", which provides for one year in prison and a 45,000-euro fine for the dissemination of the "image of the face or any other identifier" of a police officer or a gendarme on duty... Police violence is legal, but photographing and disseminating it falls within the scope of the law. The aim here is to avoid the international scandal of the death, in May 2020, by asphyxiation of African-American George Floyd, held to the ground for ten minutes below the knee of a Minneapolis police officer.

While digital photography and video have made it possible to capture and disseminate worldwide the entirety of George Floyd's death, other violence — both frequent and recurrent — still remains invisible and inaccessible to cameras: that violence confined to private spaces, in which the victims are women and children. This domestic violence enters the public space in the form of campaigns and militant action, particularly in support of battered wives and the prevention of femicides.

Though photography can obviously only capture a tiny part of the many forms of violence that arise in the world, it can, however, sometimes eloquently symbolise it. Such is the case with the picture of Aylan Kurdi, the 3-year-old Syrian boy found dead, washed up on a Turkish beach on 2 September 2015. This image, which upset as much as shocked the world, symbolised the fate of thousands of migrants who try to reach Europe in makeshift boats, risking their lives.

In 1985, with his film Shoah, Claude Lanzmann tackled a mass genocide that had ravaged Europe almost half a century before: the deportation and massive extermination of Jews, mainly, by the Nazis. He birthed a veritable epic, with a running time of ten hours, largely based on interviews with survivors, to whom he put very precise questions on very specific points, often to several different people. Responses were illustrated and substantiated by footage captured at the places mentioned. Over the ten hours of film, the viewers would enter, in a concrete, polyphonic way, the cold, sinister execution of the Final Solution, a paroxysm of horror.

Though photography can obviously only capture a tiny part of the many forms of violence that arise in the world, it can, however, sometimes eloquently symbolise it.

Weakness of the only images

Alexis Cordesse, too, has devoted a major part of his activity, both photographic and cinematic, to denouncing genocides in Africa and in Europe. In particular with Burundi, Under Terror (1996), Foča: Absolut Serbia (1997) and Rwanda, One Genocide Later (1996). Each of the three films is preceded by a slate summing up the situation and the subject of the film.

Burundi, Under Terror starts with this screen:

"Burundi, 21 October 1993: President Ndadaye, democratically elected, is assassinated by a group of Tutsi army officers. A new cycle of retaliation and counter-attacks begins under pressure from militias and extremist parties that fuel racial hatred and foment terror. One pogrom follows another, tens of thousands of people become refugees in their own country."

Then follows a succession of motley images, both still and moving: groups of men and women waiting, a man giving his child a drink, men and women walking along the side of a road, a man lying on a train listening to a radio, and even smiles and kisses at the hairdresser's. In short, scenes that are often barely identifiable, of vague meaning, empty of obvious signs of violence, panic and even terror.

The film ends with a strong male voice calling: "No compromise with genocide! Never ever negotiate with genocidaires", though no link to this slogan is expressed by the images...

If the failure to grasp and express the violence of the Burundi genocide can be explained by an overestimation of the power of images, Alexis Cordesse, in Rwanda, A Genocide Later (1996), combined images, words and music to the greatest effect. He did this by using recordings from one of the drivers of the genocide: Radio Télévision Libre Mille Collines (RTLM).

Pictures taken two years after the genocide Show the destruction and the effects of the looting, but above all collective actions to search for mass graves in the countryside and exhumations of skeletons. But the horror shown in the footage here is increased tenfold by the RTLM soundtrack which reveals that the genocide of the Tutsis took place in a festive, fairground atmosphere, with light music, encouragement from a speaker, and a call to religion:

"Be incensed, dear brothers! Take heart! These people [Tutsis] really are a dirty race. We must exterminate them. We must get rid of them. Jesus will help us to beat them. The Virgin Mary is with us and knows we are victims."

Photograph to ward off violence

David Goldblatt and Mikhael Subotzky, both photographers in South Africa, share the feeling that their country has a high rate of crime, that "systematic violence is everywhere". Faced with this observation, David Goldblatt tries to find out who these criminals are. What are their lives like? To this end, he has met up with forty criminals after they have served their sentences. He photographed them at the scene of their crime, while asking them to tell him their story and the reasons behind their crime.

As for Mikhael Subotzky, his photographic aesthetic consists In "bringing the violence to the surface."

At the police photographers' school, students learn how to photograph murder victims, autopsies, and crime scenes. That includes all the technical protocols so that investigators and judges can visualize – without ambiguity or omission – the configuration of the site and all the elements needed to elucidate the crime as well as to pursue and convict its author. These come together in the form of an album, designed to follow a line of approach from the general to the specific, by triangulation of the crime scene, and by snapshots of all the objects and all the evidence from every angle.

These protocols confirm that photographic documents are never simple photo-chemical recordings, but formal constructions that are more logical than their functions are specific.

23’
Crime Scenes (How to become a forensic photographer)
France - 2018